So, when did affiliate marketing actually start? Our brief timeline should help to shed some light.

A brief timeline of affiliate marketing

The concept of performance-based marketing didn’t rear its head until the internet (think how hard it would be to accurately track performance without it!). But you can see a ton of precursors to affiliate marketing before the internet’s arrival.

First, there’s referrals – if you take away the performance-based reward, this is essentially what affiliate marketing is, right? (we know, it’s a lot more complex than that, but it’s a start!). Referral marketing has been around for almost as long as humans. We’re no history buffs, but we can certainly picture our best mate recommending the go-to seamstress for next week’s ball if we were living in ‘Pride and Prejudice’ times. Likewise, in 1760, the Queen of England had a tea set made for her by a potter named Wedgwood (according to Social Media Today). Is it any wonder that the Wedgwood brand still trades off her Royal approval over 200 years later?!

Even Shakespeare’s First Folio, which was published way back in 1623, has its similarities to affiliate marketing. Shakespeare’s friends, John Heminges and Henry Condell, wrote a preface to it, in which they asked people to buy it and tell their friends to do the same (not dissimilar to a modern-day pyramid scheme!). They may not have done it for money (Heminges claims they ‘did not dig for gold’) but they did get other rewards, such as a dedicated poem from Sir John Salusbury (check out the Shakespeare Birthplace Trust for more). 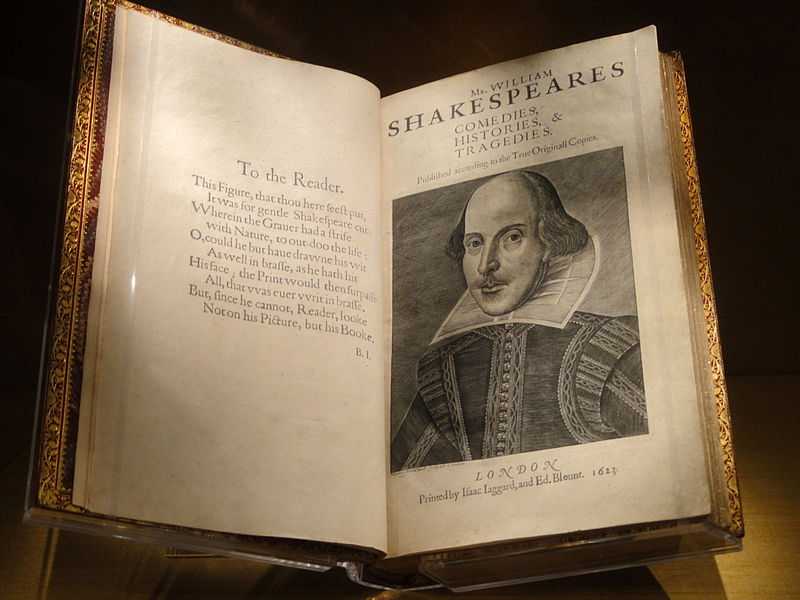 Okay, so referrals aside, we can also see some early examples of performance tracking, based on how brands calculated ROI prior to the internet. Most forms of advertising were sold to brands based on estimates for how much exposure their promotions would get (for example, how many cars would drive past a billboard or how many people would tune into a radio program).

However, some brands were able to get a clearer idea of how effective a promotion was by offering up a unique discount that consumers could claim by citing the advert they saw (according to WebFX). This is a tactic we still see today. For example, you’ve probably seen some ads with discount codes on the tube. Or even in Instagram posts where the use of tracking links is more restricted than elsewhere online (more on this in our piece on the problems with paid partnerships on Instagram).

Although we’ve managed to squeeze the whole history of affiliate marketing pre-internet into just five paragraphs, things get a lot more fast and furious once the internet’s born. Fasten your seatbelt! 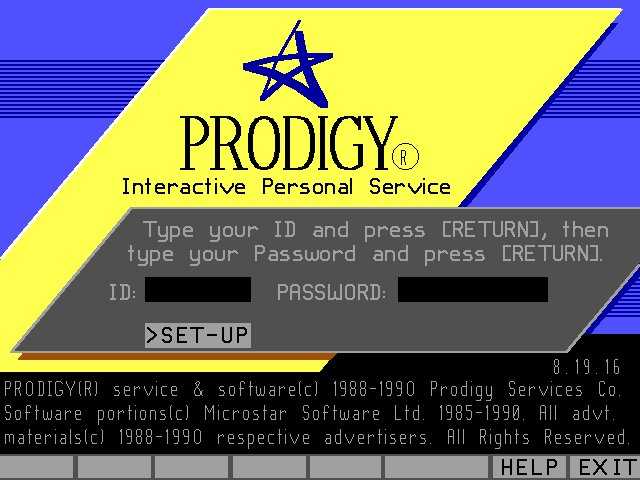 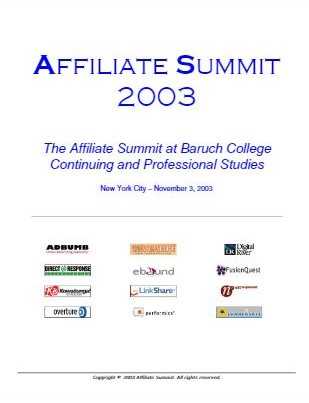 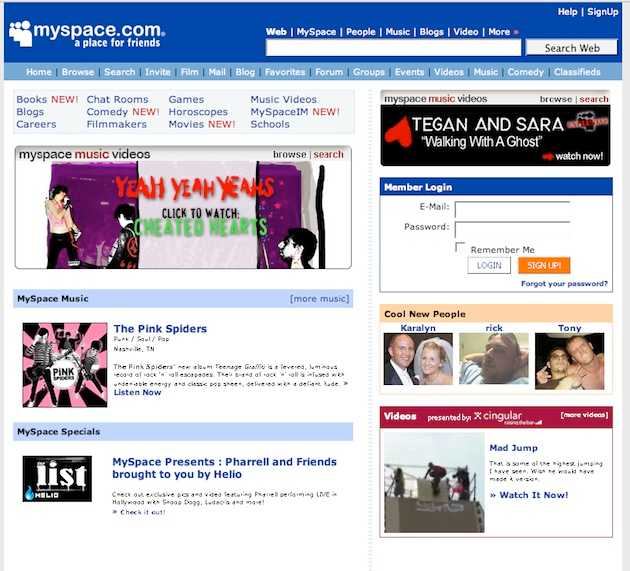 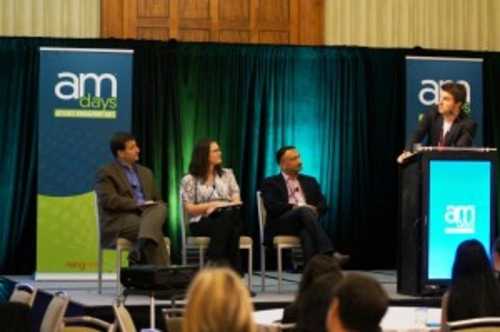 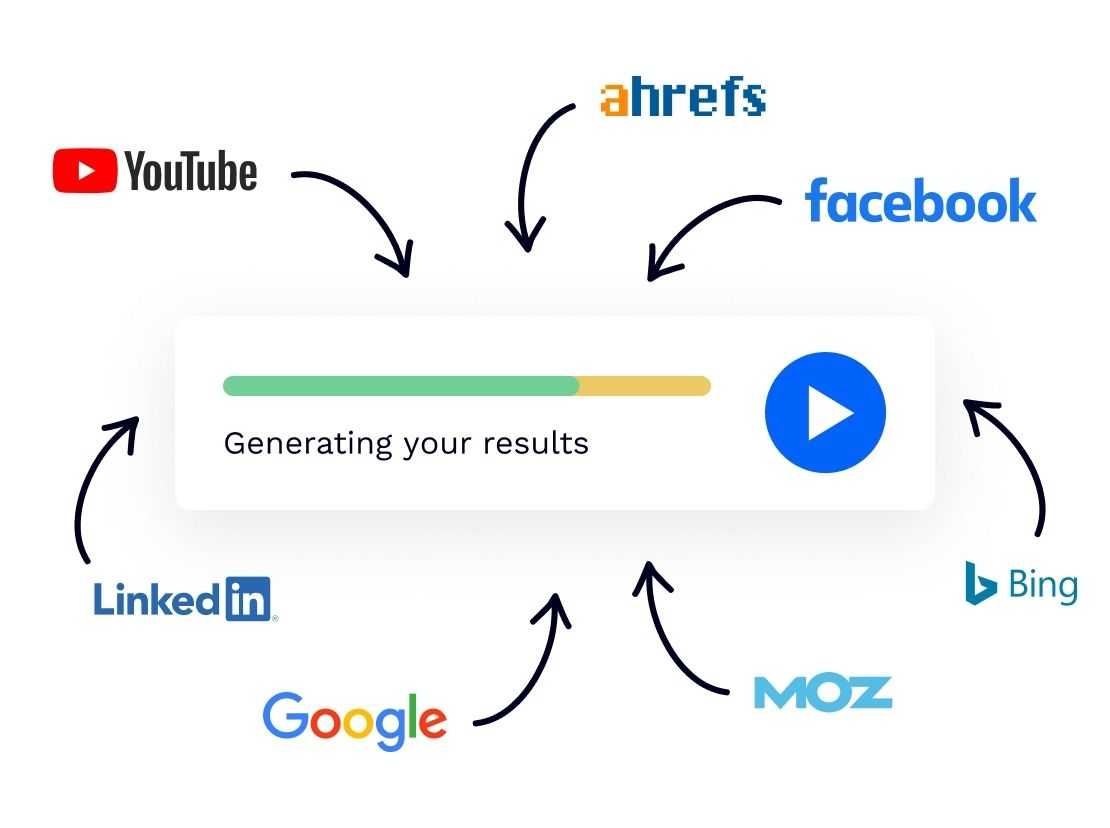 Phew! As you can see, despite affiliate marketing being less than 25 years old, it’s already had a rich and varied history. Ready to be a part of it? Read our guides to learn how to become an affiliate marketer or how to create an affiliate program for your business. Then, simply book a demo with Breezy to see how our partner search engine can help you find affiliate marketers and brands that could be the perfect affiliate partners for you.

The beginner’s guide to affiliate marketing: how to grow your business and make passive income

Affiliate marketing is one of the most underrated but effective forms of marketing to have graced our planet. Here's how you can use it to grow your business (if you have a product to sell) or earn passive income (if you don’t).